Verxel Arts is a renowned video and photography company in Zambia, thereby moving into film production is a step closer to who we are. In addition to video and photography, the company has vast experience in 3D animation, a tool it desires to use in the movie production process. For example, 3D and 2D animated movies, Computer Generated Images (CGI) and Visual Effects (VFX). We believe there are a number of important stories that need to be told. In addition, use movies as a proper educational tool. 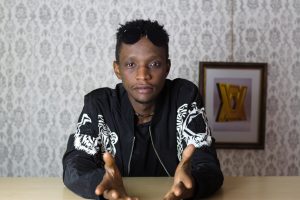 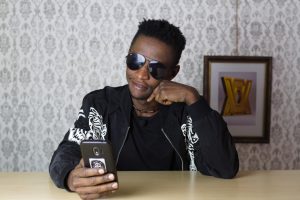 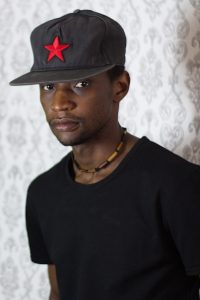 The YouTube Channel will be mainly presented by Rhodwell, a actor in Zambia. The channel will mainly serve as an educational library of experiences Verxel Arts would go through for aspiring producers. It will also serve as a communication point for members of the public who would want to join the movie industry in Zambia. Other communication methods are groups from Facebook and Telegram. If you are interested we invite you to join the groups.

So here is the master plan. Right now Verxel Arts is gathering interested players in the movie industry. These include, actors and actresses, script writers, producers, directors etc. When ready, then Verxel Arts intends to shoot short films that would be shared on social media. These short films will firstly build the awareness of our actors and production. Secondly, this will create a fan base ready for our feature film and series to come.

The short films will also serve as Verxel Arts’ learning process in the production movies. Therefore, the YouTube Channel and the groups will be our library of experiences. 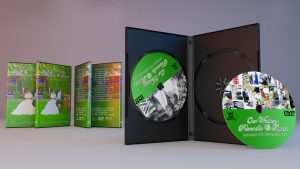