Daniel Chama’s Ichilanga Mulilo & Amatebeto was held on the 28th of September, 2019. The food was prepared in Lusaka’s Mtendere or Mutendere East at Mrs Simfukwe’s residence. Family members and friends to Ms Joyce lend a helping hand in the preparation of the food. During the preparation of the food, the women danced and beat the drums. Various traditional songs were played so as to convey teachings through music. Different types of food and beverages both traditional and western were prepared for this ceremony. Then in the afternoon, the food was ferried to Kafue district. This was the residence of Mr. Chama Senior, Father to Mr. Daniel Chama. The matron, family members and friend to Ms Joyce transported the food whilst she remained. This has been a tradition, brides usually remain.

The food was received in Kafue very will. The recipients were expected to dash out some cash which is popularly known as kusowela or ukushikula. After that, those who brought the food entered the house backwards like monkeys. Then the food was presented. Everything that was cooked was shown to the groom who was also educated the meaning behind all the foods by the matron and the his patron (bashi bukombe). The first thing that was presented to him was Ichilanga Mulilo. For this one he did not ukushikula. It meant that from that day Mr. Chama was freed to visit and eat at the in-laws’ house. Before ichilanga mulilo he could only visit and not eat at the in-laws’ house. The ichilanga mulilo was accompanied by Amatebeto. Amatebeto is the celebration of a Man by his in-laws for the job well done. Usually it is not a one time thing as compared to ichilanga mulilo. Amatebeto can be done over and over again to the husband and it is usually done after marriage. But these days, it has become common to do it before marriage as parents show their thankfulness to their future in-law. 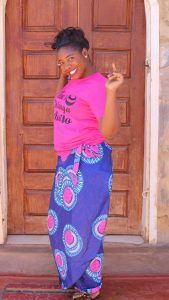 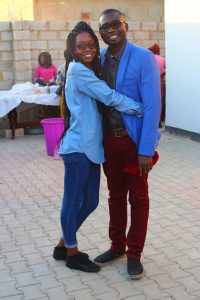 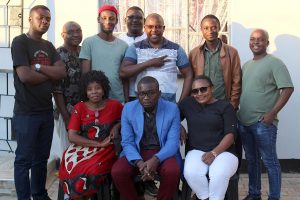 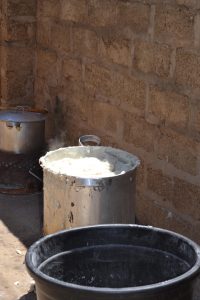 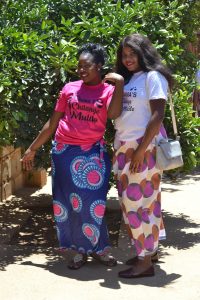 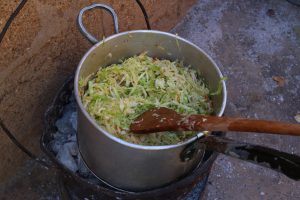 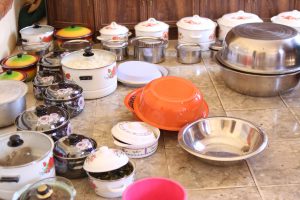 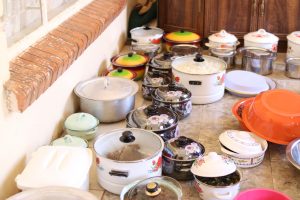 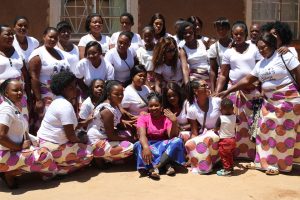 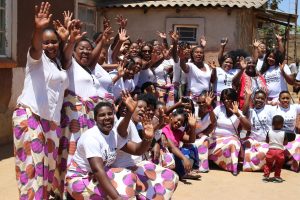 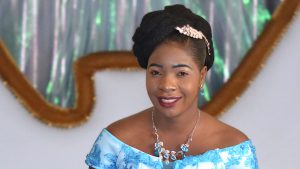 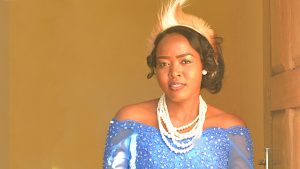 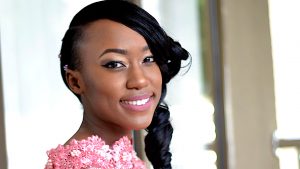